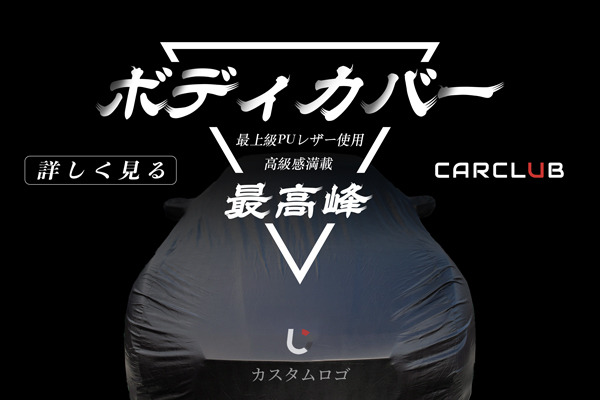 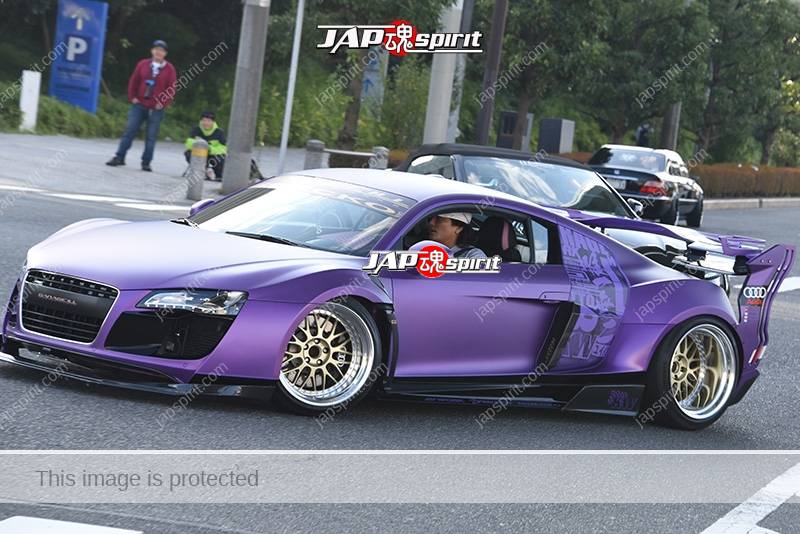 It was launched in Tokyo Auto Salon 2016.
It was created as the best concept model car of our glorious brand, GECKO U4th.
「唯一無二」 painted on the body meaning “One-of-a-kind” is telling us definitely this is the only one Aude R8 in this world.
In Japan, It was launched in Osaka Messe as well. Out side of Japan it was exhibited at Custom Show Emirates 2016 in Dubai and Abu Dhabi and it was the official debut for our Audi R8 in this world. 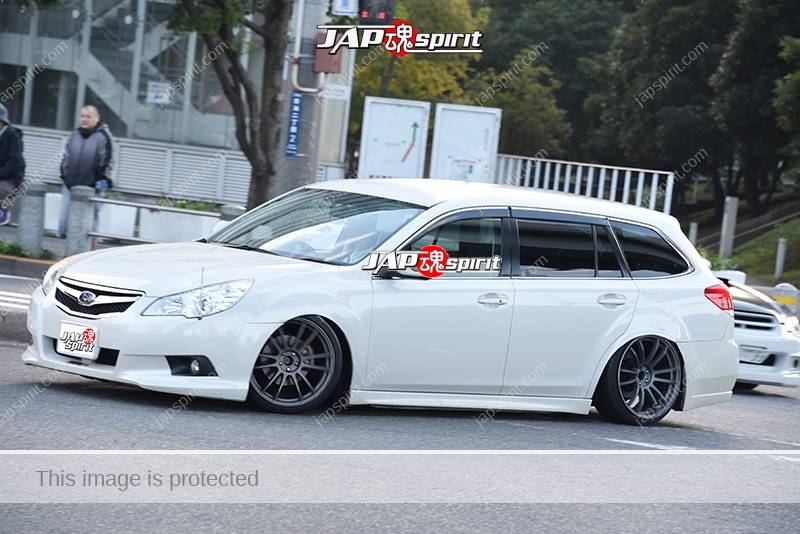 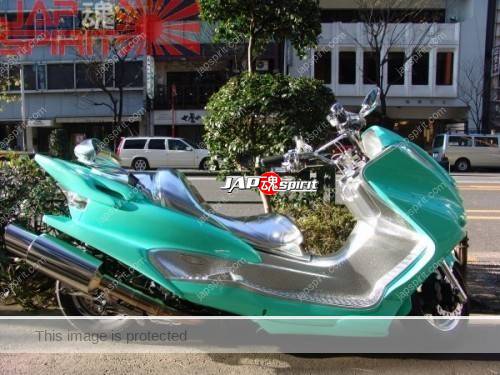